In the Land of Lutefisk 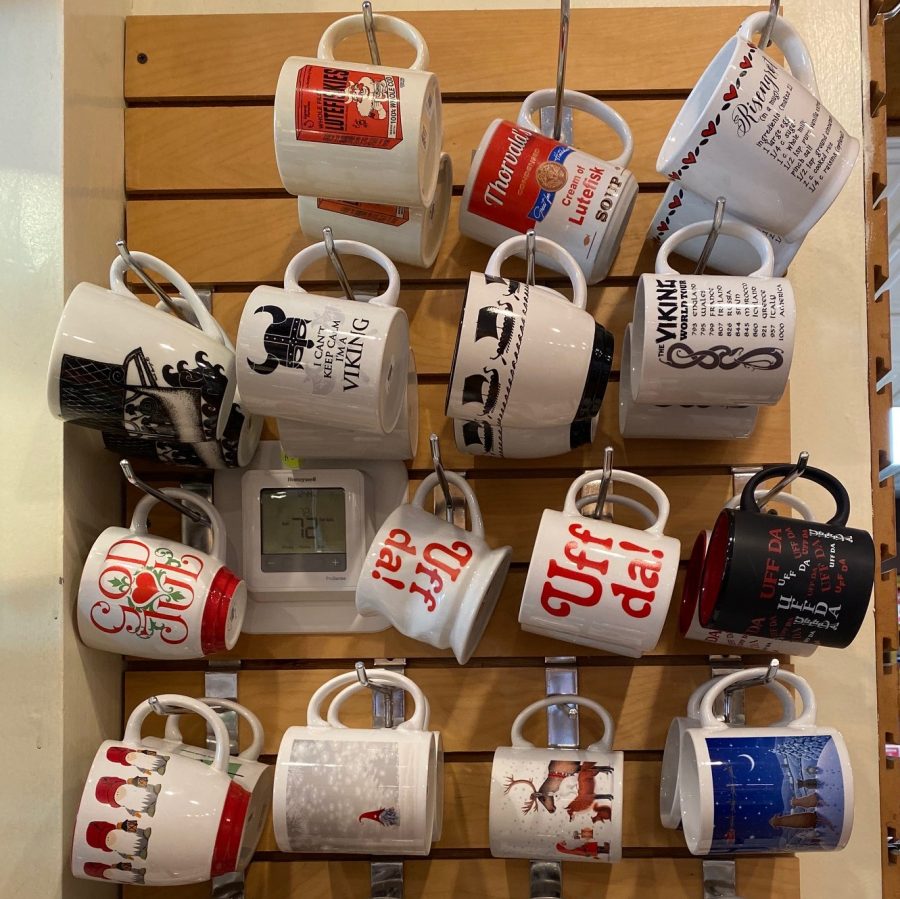 While researching my novel Searching for Nora, I was often asked “are you Norwegian?” The book is set in Norway and Minnesota, and so I traveled to both places to interview scholars, historians and Norwegian American descendants. The Norwegians, in particular, were curious about my heritage and sometimes spoke Norwegian to test my understanding. But I could only offer a faint smile, because I wasn’t Norwegian American any more than I was Italian American. I didn’t grow up attending lutefisk dinners in a knitted sweater and singing Norwegian table graces. Along the way, however, I came to wish I had.

The truth is, you don’t need to be of Norwegian descent to be interested in Norwegian culture and literature, or to be curious about the 19th-century Norwegian diaspora to the United States. As Americans, it’s every bit a part of our larger culture, as are all the other immigration stories of those who came from other countries.

Just as with other groups, the Norwegian immigration to America changed both the United States and the land left behind. Between 1825 and 1925, over 750,000 Norwegians immigrated to either the United States or Canada, most of them to the American Midwest. This group represented about a third of the population of Norway, which left a permanent mark on the country. Farming regions emptied out and the loss of male labor destabilized the economy and social order. But by the turn of the century, some of the immigrants were returning to Norway, bringing fresh ideas about democracy and women’s rights, and other modernizing influences. The diaspora ultimately became an exchange, and still informs both Norwegian and American life.

This past week I went to Minnesota to talk about my book with both Norwegian descendants and regular Minnesotans, and I was pleased to find Norwegian heritage alive in places like Ingebretsen’s Norwegian Marketplace and the Sons of Norway meetings. I met a young man who teaches Norwegian language at the University of Minnesota; I met several Ibsen scholars; I met women who know how to knit those beautiful sweaters. I could have bought lefse – a flat bread described in my book – or even lutefisk, if I had wanted to. (Lutefisk is a dish of dried whitefish soaked in lye until it gets gelatinous, and is, understandably, the butt of lots of Norwegian humor.)

Despite the lutefisk jokes, most of the Norwegian Americans I met were understandably proud of their Norwegian past. Many had traveled to Norway several times, some on journeys to find their ancestors, others in search of history and culture. Several even tried speaking to me in Norwegian. I still didn’t know what they were asking, but having perused several Norwegian gift shops, I now had an answer. “Uff da!”  This well-loved expression conveys either empathy, annoyance or chagrin, and shows up on lots of tee-shirts and coffee mugs. You could use it if you dropped your plate of lutefisk, for example, or forgot your neighbor’s name. It pretty much captured how I felt about not being Norwegian.